What the dolphin saw 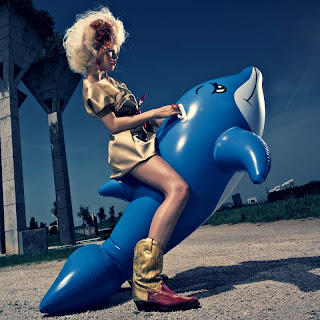 Last year's exhibition (entitled "What the dolphin saw") featured the daring creations of a talented young fashion designer Miro Misljen, neatly packed and wrapped up in my photographs. It was a pure success. Featured during "Month of design 2008", it attracted the art crowd from all over the country. We really had fun doing it.


Update 16.3.2009:
The "Dolphin" series won the honorable mention at Slovenia Press Photo Awards 2009 in the category Culture & Entertainment and was exhibited at the National Gallery of Slovenia, the country's main art museum. 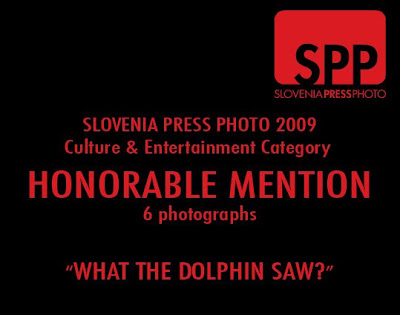