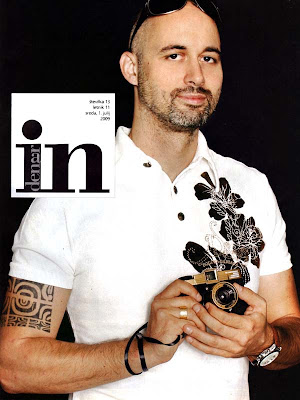 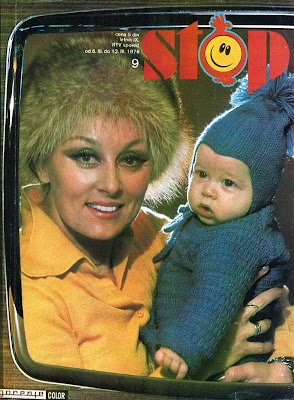 Dnevnik, one of Slovenia's three biggest newspapers, spent a day with me for its thursday supplement's main article. They put me on the cover as well, which is great news - I haven't been on any cover since 1976 (that's 33 years!), when Stop magazine published a photo of me with my mother, then a young scrub working part-time as a TV presenter for the national television.

The IN photo was shot by Aljoša Kravanja/Zaklop, the Stop cover by Mr. Stane Jerko, Slovenia's one and only pioneer fashion photographer.
Labels: Egotrippin'