ENDLESS SUMMER - The Creative Approach to Shooting a Playboy Pictorial 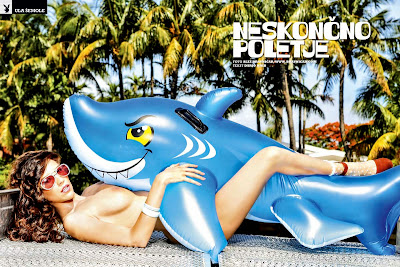 Glamour photography is as subjective as fashion photography - there is no clear definition of what is right and what is not, but he picture must work when you look at it. It is as simple as that. The average "consumers" of these pictures will not spend more than a couple of seconds looking at them before moving forward, so the picture has to grab attention instantly. 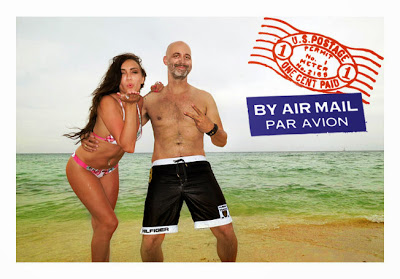 The visual approach I chose for this photoshoot with Slovenian dancer and model Ula Šemole in Miami is a modern twist on mixing strobes with sunlight. It is a dynamic style, nowadays endorsed and embraced by many male-oriented publications all over the globe. Editors always want something fresh and new and there is nothing better than pleasing them – it is a virtual guarantee you will get commissioned over and over again. 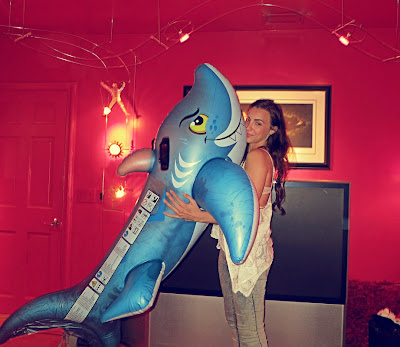 The key lighting challenge of the pictorial was matching the power of a single strobe with the strong light of the scorching Caribbean sun. The power pack had to be strong enough to match the sunlight and overpower it, so I chose the 2400 Ws and a deep Tele Zoom reflector to make the light beam even super harsh and intense. The shutter speed was mostly set at 1/200 at f/7.1 and ISO 200, so the pack was adjusted to be a little hot – maybe half to one stop over our measured ambiance setting. That got rid of most of the shadows on the model and made her stand out. 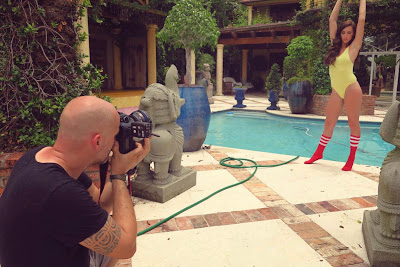 The poses she did are all playful and slightly naughty because I wanted my entire pictorial to be going in a very positive, joyous direction. A classic glamour pose or a typical fashion one would not work so well with this lighting scenario. The use of vivid, strong colors in styling and the right choice of location all contributed to the feeling being emphasized even further. 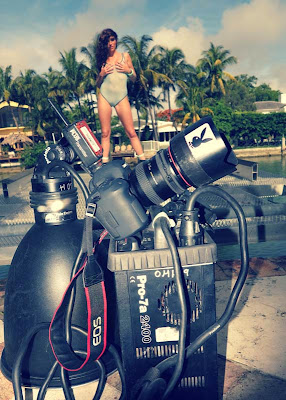 The strobe with a big Tele Zoom reflector was always stationed anywhere between one to three feet from the camera, just enough to give the model a slight shadow separation and make her look three-dimensional. If no shadows were desired I would have used a ringflash, but after several tests it turned out to be too flat for the feel I wanted to achieve.

The power pack we used had an extremely fast recycling time, so the strobe could keep up with the pace of the model changing poses. It is imperative not to lose good poses because of equipment limitations and this is one of the reasons why professional photographers choose sturdy, reliable professional equipment with no compromise. 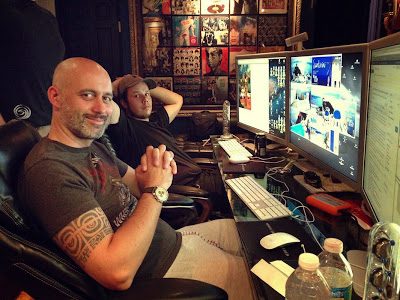 We stumbled upon several unpredictable variables during the shoot, such as the water from the hose in one of the pictures which was not the easiest for the model to master - she had to stay beautiful and work it at the same time. Occasional clouds covered the sun and we had to wait for them to clear to get the sunlight back, but when looking back at the final images I can only say it was well worth the wait despite the fact that because of the unpredictable summer weather our Florida shoot got extended over three days. 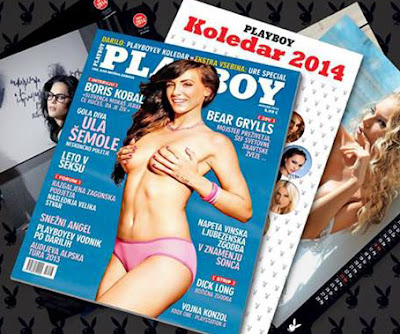 The Ula Šemole pictorial was first published in January 2014 issue of Playboy Slovenia and will be featured in several international Playboy editions in the near future. You can check some of "behind the scenes" footage here and an older shoot of mine with Ula Šemole posing as a page three Playboy model here.
Labels: Egotrippin' fashion photography travel